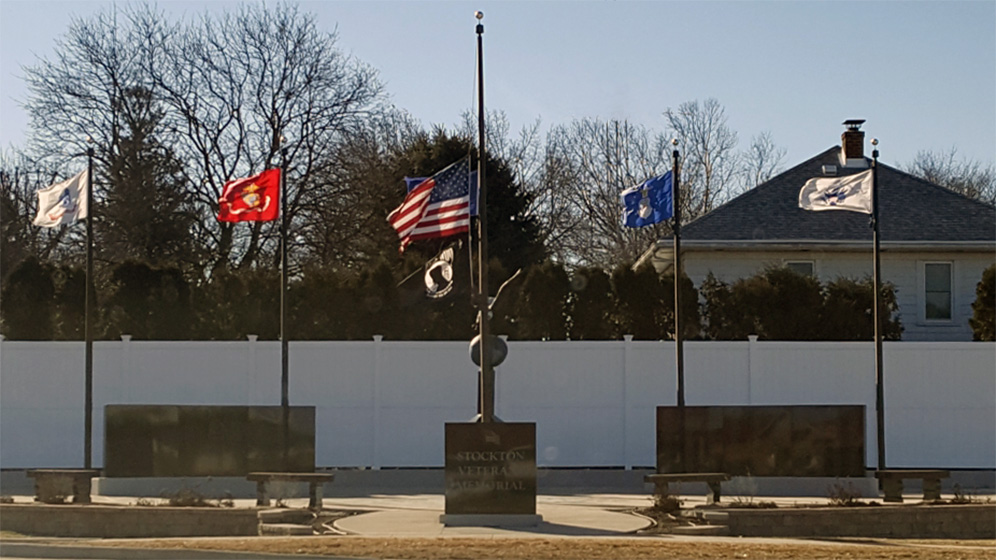 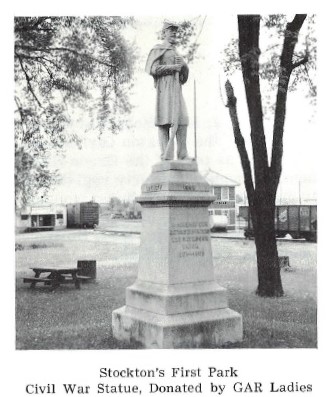 Civil War Statue erected in 1908 at the Railroad Park in Stockton by the Ladies Circle of the G.A.R. No 51 and J.A. Maltby Post 520

Relocated to Stockton Memorial Park in 1974 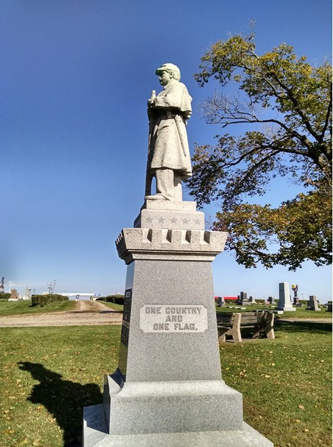 Civil War Statue erected in 1910 at the Ladies Union Cemetery. 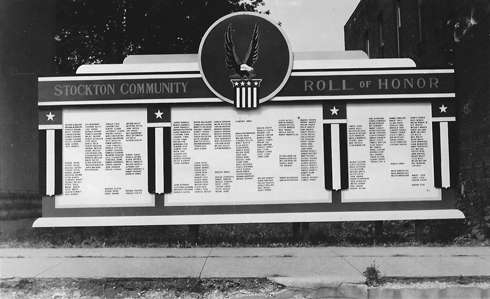 Stockton Roll of Honor on South Main 1940-50sThe “Stockton World War II Honor Roll” was designed and lettered by Chet Heindel. The wall stood on the West side of South Main for many years. Chet kept the wall current with additions of new enrollees and gold stars for those who would not return. This wall was removed in the 1950s. A replica of the wall is displayed in the local American Legion Hall. 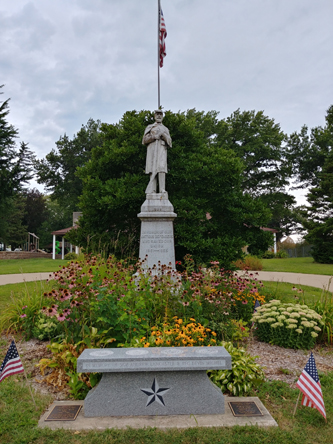 The original Civil War statue from the Railroad Park was relocated to the Stockton Memorial Park and re-dedicated on July 4, 1974 by the Heritage League of Northwest Illinois 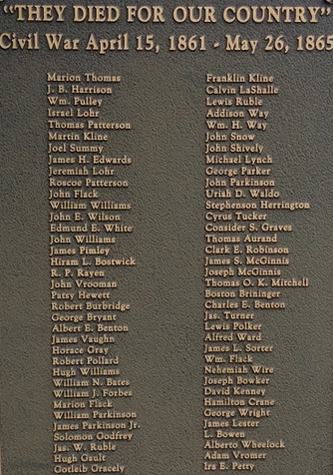 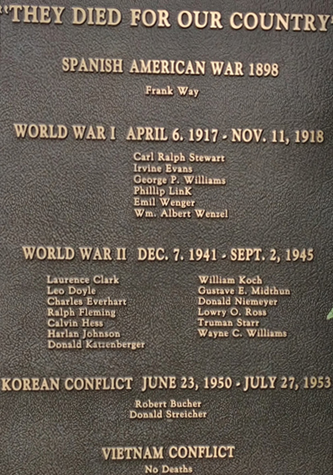 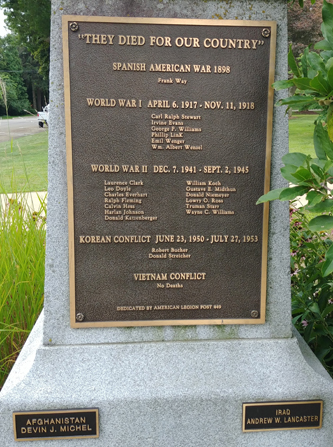 American Legion Post 449 updated the War Memorial statue with the addition of plaques honoring Veterans who lost their lives in Iraq & Afghanistan. This dedication was held during Memorial Day Services in 2015.